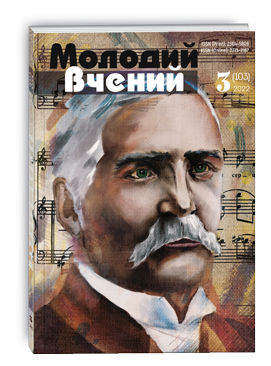 The artist's job in the theater is to find the perfect composition of the stage design, which reveals the idea-artistic style of the play, clarifies the idea and purpose of the playwright and director, and achieves its solution in detail and color. This has always made the show more well-groomed, impressive and memorable. The creative artist finds the general harmony of the scene in the form of full plastic thinking, creating the artistic and figurative world of the play, the form of expression, the compositional proportions, the drama and the exact scale of the colors. All this is done with the help of various means of expression in the stage. The compositional solution, colors, perspective issues play a key role in the performance. Part of the stage design is theatrical architecture, along with intricate and varied decorative structures. Architectural patterns in theatrical performances have a certain amount of detail in different styles.

Gabibbayli I. (2004) East and West in the literary and public environment of Nakhchivan. ANAS News, Humanities Series. No. 3–4, p. 10.